Please leave a comment if you want me to add you ne? Otherwise, you'll be on my pending list... FOREVER!!  *cackles*

EDIT: There's been a lot of people adding me lately. I don't mind, but please don't request to be added if you only want access to downloadable content since they're now posted in my LJ community

I'm currently not adding anyone

*waves* Lookie look~! I now have a sales post~! *is in awe with herself* Feel free to poke around~! If you're interested in anything, please do leave a comment here [all comments are screened for privacy]

At the moment there is nothing for sale.

I'm generally a buyer than a seller ^^;;

But I guess I better start building up a reputation and credit should I decide to ever sell stuff I guess? *bricked*

That being said, please indicate in the subject line if you were a buyer or a seller. Please then comment what items were purchased during our transactions and how our transactions went or other comments that you would like to include X3

pkmncollector can be found: HERE

From this article on MyNavi News.
Ogura Tomoaki's comments on Arashi's hiatus.

According to Ogura, “Yesterday, at around 5pm, I was having soba with my family at a neighbourhood soba place. Then I received a phone call from (Sakurai) Sho-kun. He said, ‘Ogura-san, all the members are here right now and we have something to tell you’.” This was how the news was broken to him before the press conference. “Of course I was surprised. When I heard the news, I felt like my soba was going to come back up,” he explained with a laugh.

After the press conference, he spoke to Sakurai and Ohno Satoshi on the phone. He praised them, saying, “We basically talked about what they spoke about in the press conference. There was only just a little bit of ‘we’re telling you this because you’re Ogu-san’. So I thought it was a great press conference since everyone spoke from their hearts”. Ohno had said, “everything has truly gone so well with the members, our bond is really at its strongest right now”.

Also, regarding the inevitable question of what Ohno’s intentions are after the group enters its hiatus, it was said that “even Ohno-kun himself hasn’t decided yet”. Ohno had said he wanted “to try living freely by himself”, and had apparently been met with, “even if you said you wanted to ‘be free’, it won’t be easy with your current name value, will it?”. To this, Ohno had also responded, “That’s true”, with a wry laugh. To the question of whether he would go out of the country, he had expressed interest, saying, “I guess. Maybe I’ll go overseas”. Recalling the conversation with Ohno, Ogura surmised that “even he can’t see the future. He just has a strong desire to do something”.

This show began in January 1999. Arashi also debuted in the same year, so Ogura says, “Our (Tokudane’s) history and Arashi’s history overlaps”. He had also worked with them on the Nippon TV show ‘Arashi no Shukudai-kun’ which aired from 2006 to 2010.

Recalling those days with them, Ogura said, “They’re about the right age to be my sons, aren’t they? They’re all charming and polite; they’re all good guys and they still keep in touch. Which is why I was all the more like, 'Eh!?'. Whenever you go to the waiting room, they'd definitely all be there together. In one big common room. There aren’t many people who’d wait together in one common room even after 20 years. As long as you went there, you were bound to meet all of them. To think that that we won't have that any more in the future makes me a little sad".
--- This banner was made with enduring patience and love by

To help make my life easier I've created a masterpost of all the current NTT Solmare's "Shall we date?" otome games that are currently available

If the pictures are too small to view, right click on it and choose "Open image in new tab"

Click the picture for the walkthrough solution that you want! Shall we date?: Actor to be [COMPLETE] For those interested, I also have a Voltage Inc. masterpost games index located HERE

As requested by several people, I've created a masterpost of all the current Voltage Inc. otome games that are currently available

If the pictures are too small to view, right click on it and choose "Open image in new tab"

Click the picture for the walkthrough solution that you want 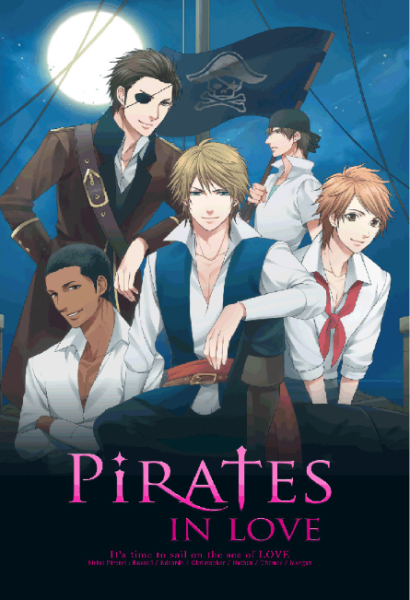 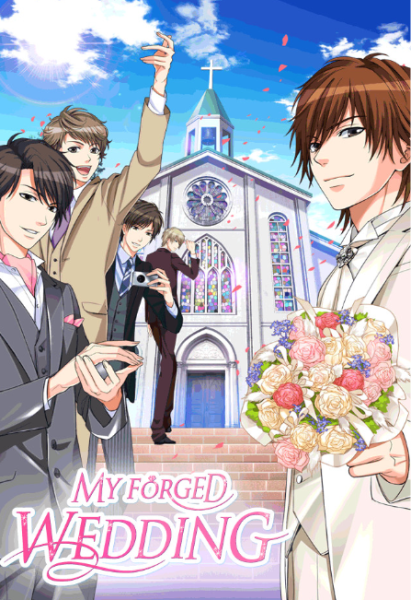 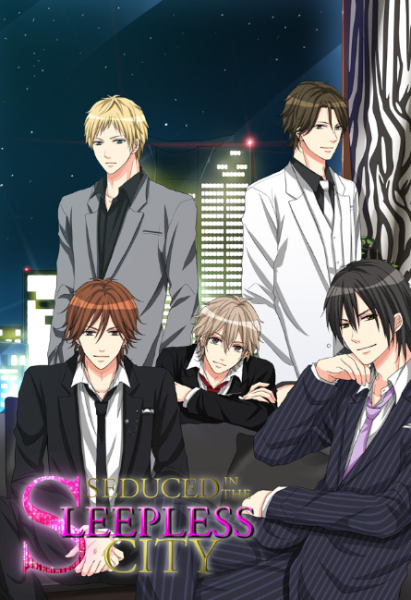 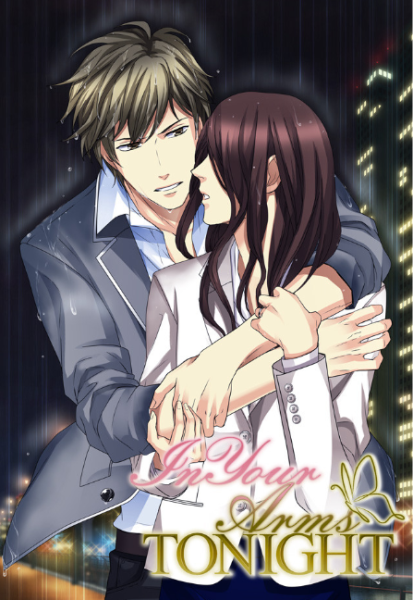 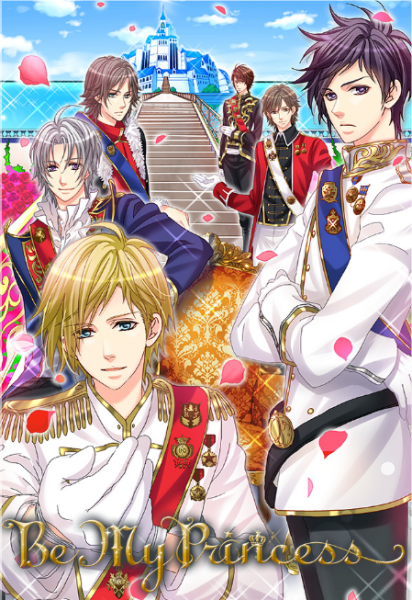 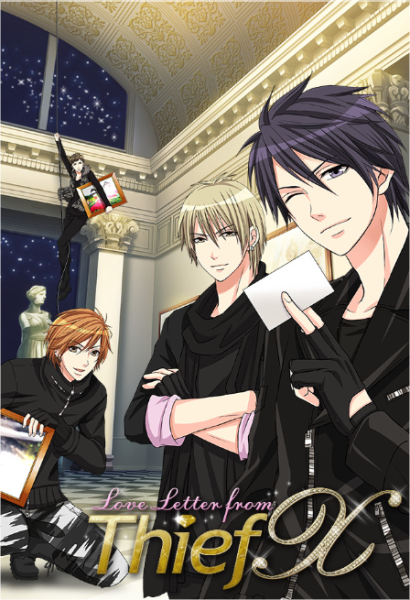 For those interested, I also have a Shall we date? masterpost games index located HERE

I have triumphed successfully~!

For the past few days, since Monday, I've been engaged in a vicious battle to save my room from the terrors of the reigning dust dragons. A vicious battles that it was! I was tasked with the chore of slaying all dust dragons that were rampaging violently in my room, where they brought utmost chaos to the citizens who dwell in my room...

My trusty steed of a vacuum cleaner remained loyal and fought the foes head on, even when it seemed to be an impossible task. Even when faced with the evil dust bunnies morphing into the ferocious dust dragons, my vacuum cleaner did not stagger in fear.

Unperturbed were both I and my vacuum cleaner, and we ventured forth on our heroic journey to do the impossible. When we were done, covered in dust from the remains of the bunnies and dragons, we were welcomed with songs by the villagers, grateful to be rid of them.

Caution them that I did, for their period of song and peace would not last, for more were likely to come again and return. For the next time, this perilous journey may take longer than three days time.